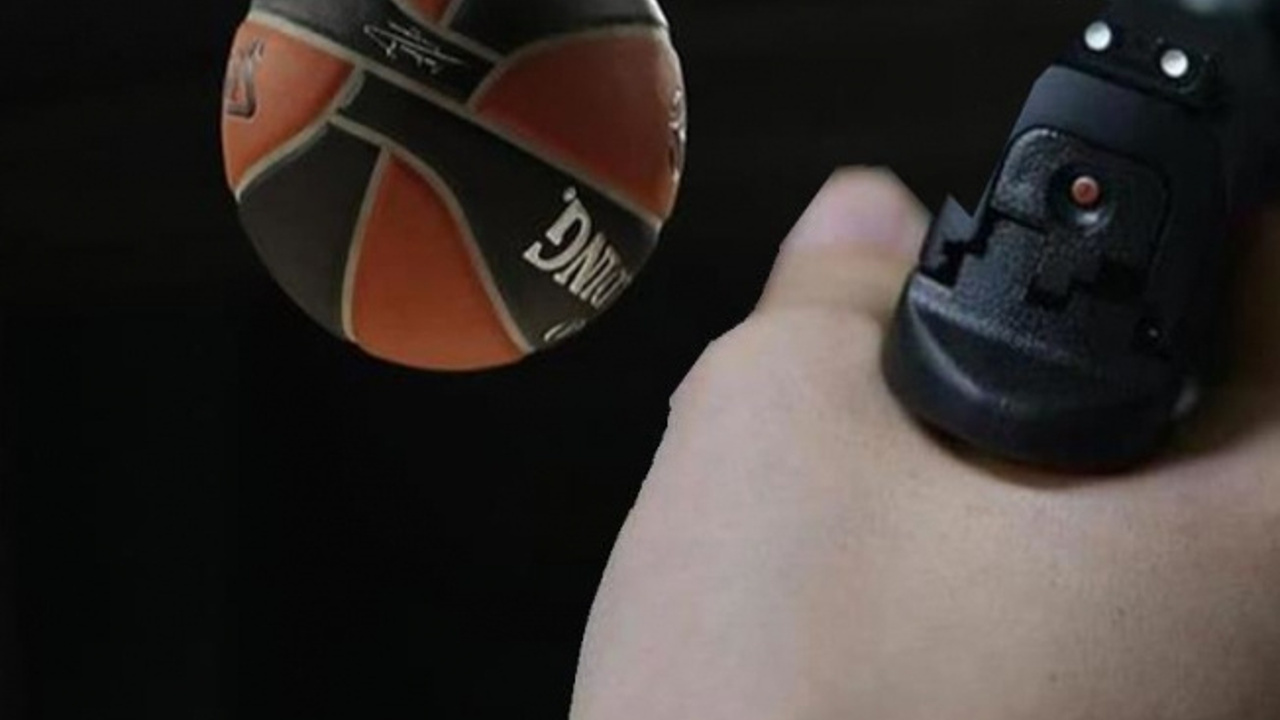 ESPN reported late Monday that four people were shot in the Raptors' 2019 NBA championship rally in the Canadian city of Toronto.

Saunders added that three suspects were arrested by Toronto police.

"We do have people arrested with firearms, and that's the start of the investigation,'' Saunders remarked.

The Raptors from Eastern Conference made history with their first ever NBA title last Thursday, beating favorites Golden State Warriors in the 2019 NBA Finals.

The only NBA team from outside the U.S., the Raptors claimed the NBA title, eliminating the Warriors 4-2 in the finals series.